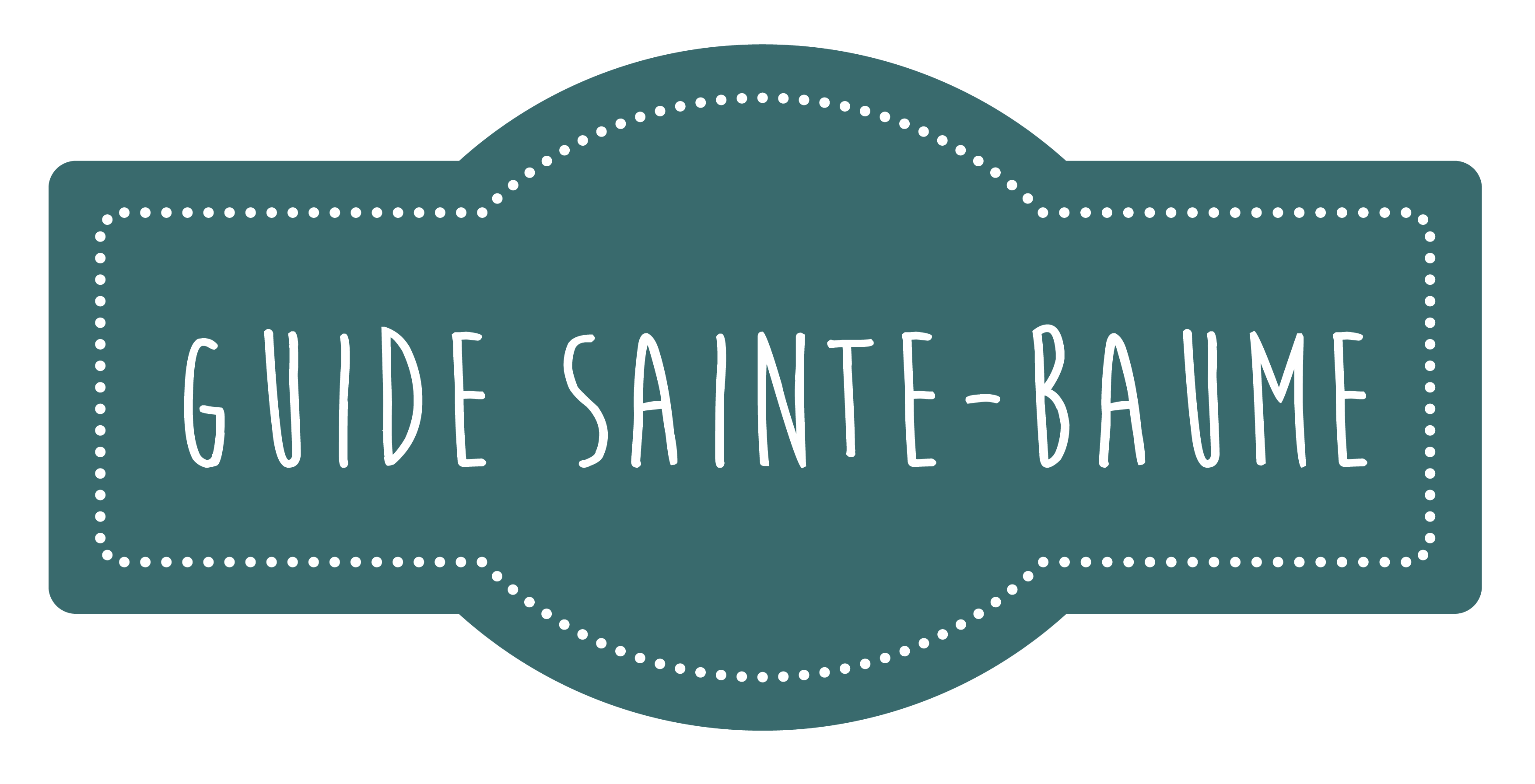 A « little » guide book which has grown over the past ten years, whose initial purpose was to provide a link between all the people actively involved in the massif of the Sainte-Baume in Green Provence. Its 16 initial pages have turned into 52 pages in 2018, and its various editions together represent more than 224,000 copies distributed over the whole area. The Guide Book is free for its readers and entirely financed by its partners, the local players. It is edited and distributed by unpaid volunteers who are attentive to what is going on and share their passions, discoveries and knowledge in complete simplicity.

The Sainte-Baume, an exceptional wealth…

A primeval forest, protected by royal decision dating back to the Middle Ages. Today included in the Sainte-Baume Regional Nature Park, this forest administrated by the National Forestry Commission is visited by a wide range of people. Walkers in search of simple resourcing, hikers, sports people from various disciplines (running, mountain bike, caving), nature lovers come to admire its diversified canopy (oak, yew, beech, etc.) and its Mediterranean fauna and flora, and a large number of pilgrims come to pay homage to Mary Magdalene, not to mention nature cults celebrated since time immemorial.

Legend has it that Diana, Daphne, Aphrodite, and Apollo walked its paths, the forest itself being inhabited by the presence of elves, fairies, sprites and gnomes.

A number of kings and queens came to the Sainte-Baume for various reasons. Louis IXth before leaving for Jerusalem on the crusades, François Ist, Anne of Austria to sacrifice to the fertility cult performed in the Grotte aux œufs (Egg Grotto), resulting in the birth of Louis XIVth … and a host of other anonymous visitors.

Pilgrimage is developing to pay homage to Mary Magdalene, the Apostle to the Apostles, evangelist of Provence, who went into retreat in the Grotto in the heart of the Sainte-Baume forest until the end of her life before passing away in Saint-Maximin. Elevated by the angels 7 times a day to the Saint Pilon, above the grotto, she is held in great devotion and is one of the traditionally honoured saints of Provence.

Its ‘terroir’ and the people involved in its development

Winegrowers, olive oil producers, fruit growers, woodworkers, stonemasons, metalworkers … all trades flourish side by side in the Sainte-Baume. An economy nourished by its local players, entrepreneurs, craftsmen, and by its inhabitants.

The absolute musts of the Sainte-Baume …

Meeting places with producers and local inhabitants. In summer, craftsmen present their creations at the « nocturnal » markets. 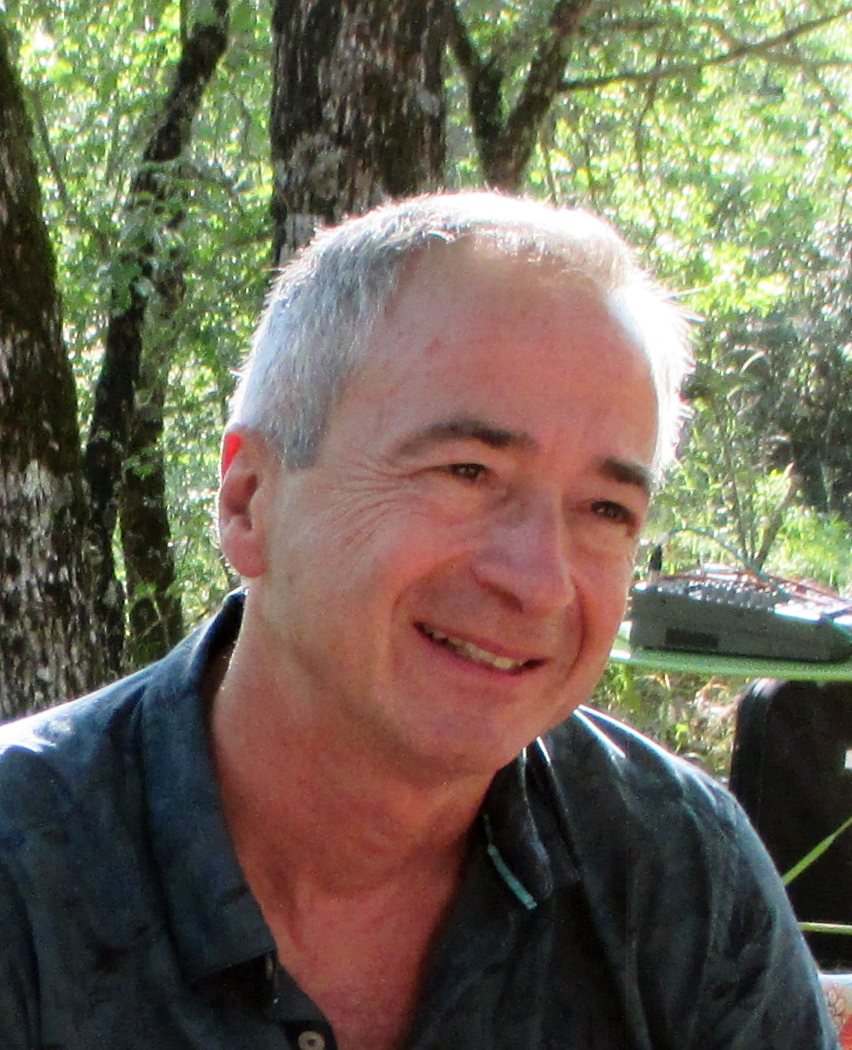